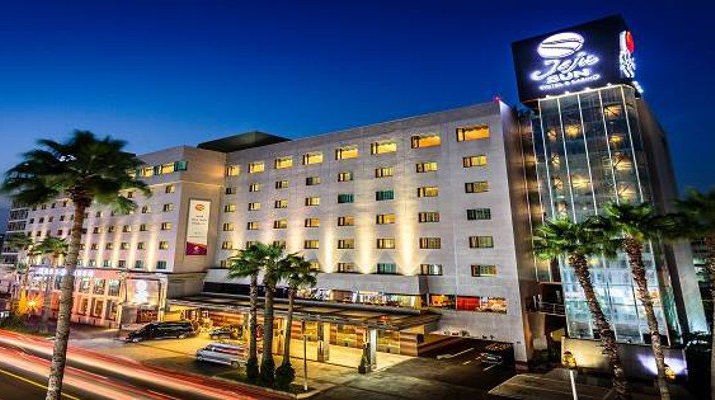 In addition to the Philippines venue, Bloomberry Resorts Corporation is responsible for South Korea’s Jeju Sun Hotel and Casino and reported that its net profit for the three-month period had hit an all-time high of just over $71.03 million thanks in large part to a 28% increase year-on-year in quarterly gross gaming revenues to about $264.56 million.

Manila-listed Bloomberry Resorts Corporation explained that the three months to the end of March also saw its takings from mass-market gaming tables rise by 17% year-on-year while its electronic gaming machine revenues had improved by an even higher 22%. Continuing the good news, it declared that VIP earnings had grown by 39% to a record of nearly $136.89 million off of a hold rate of 3.61%.

Bloomberry Resorts Corporation detailed that its company-wide first-quarter earnings before interest, tax, depreciation and amortization had moreover hit in excess of $87.34 million, which represented a boost of some 44% year-on-year and 115% quarter-on-quarter, although its total costs had swelled by 21.5% when compared with the same period in 2017 to slightly over $150.68 million due to ‘increases in variable expenses’ such as tax, promotion and advertising expenditures.

Regarding particular properties, Bloomberry Resorts Corporation stated that its Solaire Resort and Casino managed to record a 1% rise year-on-year in first-quarter mass-market gaming table revenues while the venue’s electronic gaming machine takings had improved by 8%. It proclaimed that the Entertainment City operation had furthermore posted all-time high quarterly VIP gaming revenues of approximately $136.91 million despite seeing a 12% decline in volumes.

Finally, Bloomberry Resorts Corporation reported that its Jeju Sun Hotel and Casino had been negatively impacted by increased competition and ‘the decline in Chinese tourist arrivals’ and saw its first-quarter gross gaming revenues fall by 13% year-on-year to reach slightly in excess of $982,000.

“We are off to a good start,” read a statement (pdf) from Enrique Razon, Chairman and Chief Executive Officer for Bloomberry Resorts Corporation. “Our fundamentals are solid [and] our cost optimization initiatives are working so we should be on tract to making this a banner year.” 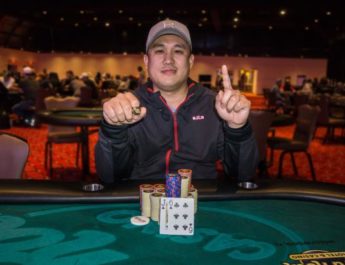 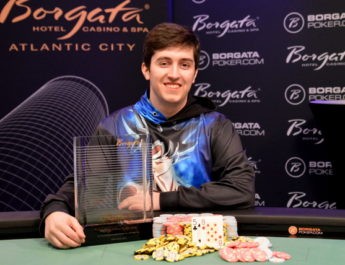 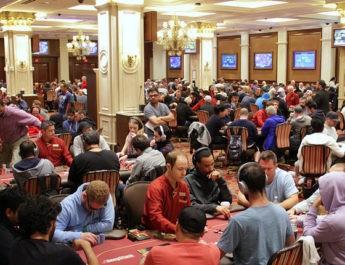