The tournament, which featured a rotation of ace-to-five, deuce-to-seven, and badugi versions of lowball, was ideally suited for Germany’s Johannes Becker, who narrowly missed out on a bracelet last year, finishing runner-up in the $50,000 Poker Players Championship for $862,649.

Becker topped a tough final table that featured the likes of two-time bracelet winners Luis Velador(6th) and Christopher Vitch (4th), as well as bracelet winner and high-stakes poker pro Scott Seiver (2nd). The 27-year-old from Cologne earned $180,455, but coming off of a loss in the $100,000 high roller event, the money took backseat to the title.

“Even though I didn’t win the bracelet last year (in the Poker Players Championship), [that experience] was a lot more meaningful than this bracelet, given that the event was bigger and the field was tougher,” Becker explained. “But I’m still very happy to have won my first bracelet. I started the day with the second-least amount of chips. I didn’t expect to win, but I’m pretty happy anyways.” 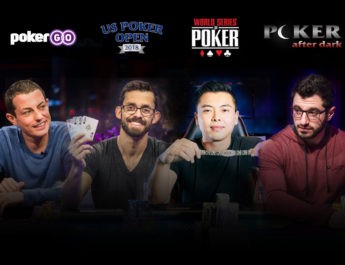 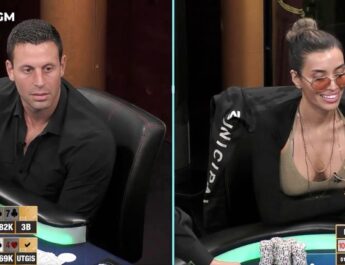