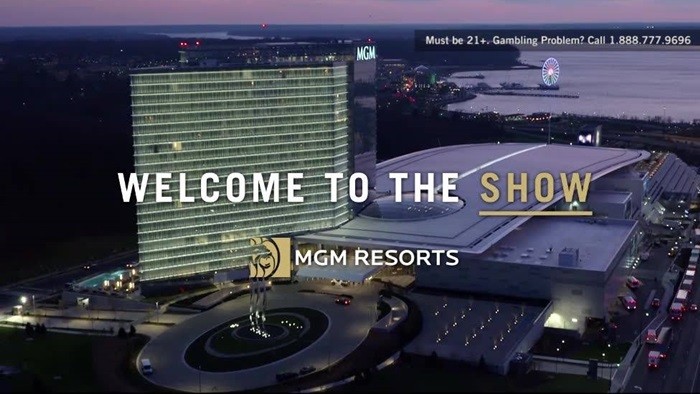 The top earner was MGM National Harbor, a casino that continues to hold the number one spot when it comes to revenues. MGM earned a total of $57,743,500 from table games and slots in April, with revenues increasing by 15.6% when compared to the same month last year.

Continuing with the trend of increased revenues, the Maryland Lottery and Gaming announced that the Hollywood Casino Perryville was up for the month, earning $6,921,776 for slots and table games in April. This was a 7.3% increase from the same time frame last year. Ocean Downs Casino was up a whopping 14.8%, with $5,454,463 in revenue earnings.

Rounding out the list is the Rocky Gap Casino Resort. This venue was up 2.8% for the month, earning $4,720,374 for both slot machines and table games revenues. The state of Maryland uses the casino revenues generated in several ways, including building up the Maryland Education Trust Fund as well as providing money for the horse racing industry, the state’s General Fund, local jurisdictions and local impact grants. 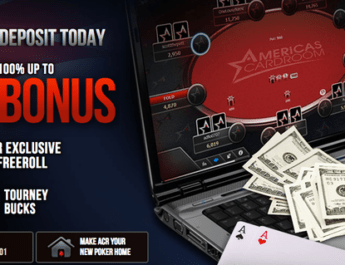 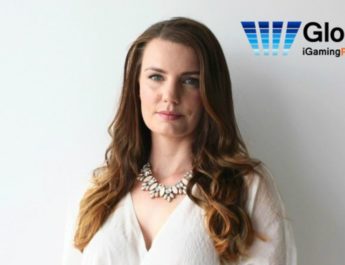