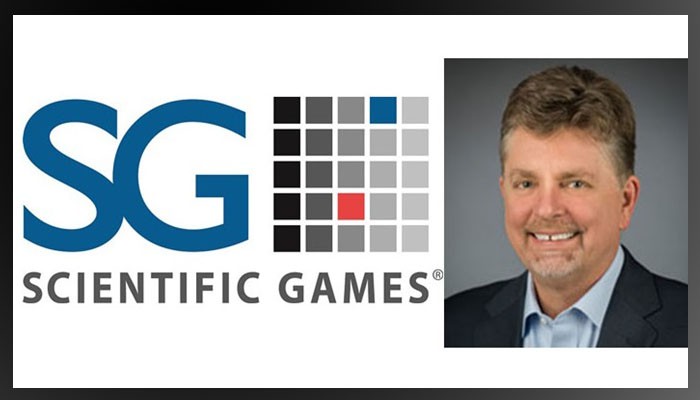 Leading provider of games, systems and services for casino, lottery and social gaming, Scientific Games Corporation (NASDAQ: SGMS), recently announced the launch of the National Lottery of Kazakhstan. All games, services and technology will be provided to the Lottery exclusively by Scientific Games, which along with the operator, JSC Satty Zhuldyz, was awarded a 15-year contract.

According to the press release, a network of some 3,000 retailers across Kazakhstan are launching the Lottery’s instant “scratch” and draw games, including Keno and numbers. Kazakhstan is the largest landlocked country and the 9th largest [geographically] in the world. It generates 60% of Central Asia’s gross domestic product (GDP) and is the economic powerhouse of the region.

President of JSC Satty Zhuldyz, Alexandr Ten, said, “We are excited to  work with Scientific Games to launch a socially responsible lottery in partnership with the Kazakhstan government. Our goal is to bring the fun and entertainment of lottery  to the Republic of Kazakhstan by employing Scientific Games’ 40 years of security, integrity and best practices launching highly successful lotteries around the globe.”

Along with providing players with an enormous entertainment value, Ten said that the Lottery will generate revenue which will reportedly support the Kazakhstan Ministry of Sports and Culture, as well as the Kazakhstan Olympic team.

Scientific Games’ Group Chief Executive, Lottery, Jim Kennedy (pictured), said, “We are honored to be the exclusive lottery supplier in this important mission. Our expertise launching lotteries in many countries around the world, and our ability to deliver global best practices in the Republic of Kazakhstan, will have an immediate and positive impact on the National Lottery’s performance, security and overall success for the citizens and government of Kazakhstan.”

For the fourth consecutive year, Scientific Games received “Lottery Supplier of the Year” at the 2018 ICE Totally Gaming conference in London. Including the majority of North American lotteries, the Company supplies games, technology and services to upwards of 150 lotteries worldwide. 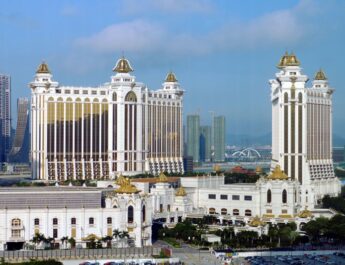 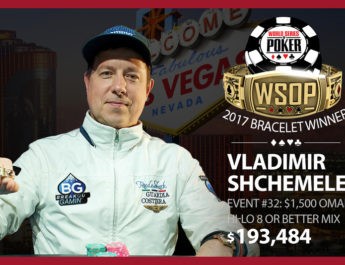 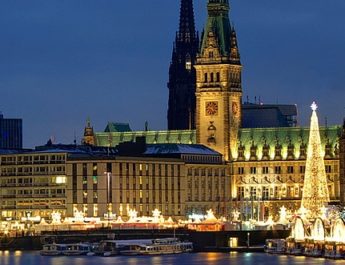