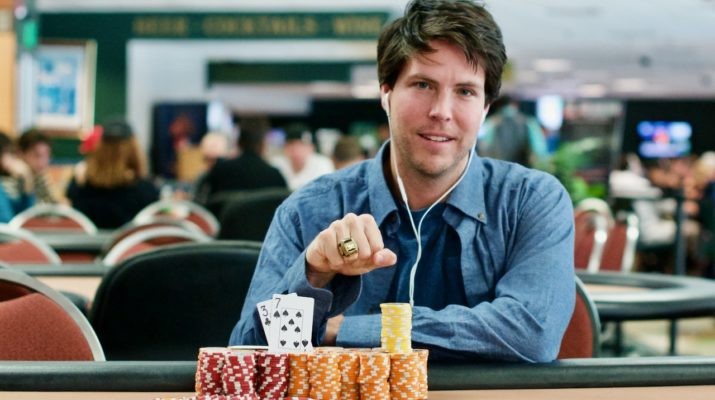 Max Young is becoming something of a standout on the WSOP Circuit. Young put on another impressive performance this weekend at Harveys Lake Tahoe, outlasting a field of 458 entries to win the Main Event. The victory is his second in as many seasons on the traveling tour.

Young, 32, is a professional poker player from Portland. He initially moved to the coast of Oregon for its world-class surfing, but he eventually headed into the city once poker became more of a serious pursuit.

“I played poker just for fun, just to be social,” Young spoke of his background. “Some people noticed my game, and they encouraged me to keep working on it. And I have.”

The efforts are paying off so far. This result moves him well over a half million dollars in tournament earnings, with most of that coming during the last two years. “It’s just been unreal,” he said.

Young’s first win came in January in West Palm Beach on a rare trip to the east coast. Despite cashing five times in that series, he lost his grip on the Casino Champion title during the final event, finishing second in the race. This win in Tahoe gives him that seat to the WSOP Global Championship that eluded him the last time around.

The path to this victory was mostly smooth for Young, who needed only a single entry to advance to Day 2. He did so with 123,000 chips, about an average stack, and he was the chip leader by the end of the day.

One of the pivotal pots came on the last hand before the Day 2 dinner break. Young check-raised with jack-high on a seven-high flop, then put in another raise when he faced more resistance. His opponent was the eventual third-place finisher, Jasthi Kumar, who surrendered the big pot.

That bluff moved Young into second place with 16 players left, and he ended up taking the chip lead on one of the first hands at the final table.

“I was pretty nervous coming into Day 3,” Young said in his postgame interview. “It’s a lot of pressure to be the chip leader. But once we started playing I felt good.”

If he was nervous at the final table, it didn’t show. Young is a poised tournament player, and he was in and out of the chip lead for the entirety of the final day. He eliminated Cary Marshall in sixth place, then his friend Kumar in third to set up the heads-up match against James Carroll.

Carroll was also in and out of the chip lead all tournament long, and he put up a good fight for the ring in the end. There were close to 200 big blinds in play for the final duel, but neither man seemed interested in taking it slow.

On the final hand, Carroll was dealt ace-ten against Young’s pocket tens, and all the chips went into the middle. A board full of blanks ended the match in short order, with Young as the victor.

The nerves finally did come out once the final river card was dealt. Young held two shaking fingers up to signify his two wins as he posed for photos once again. “I need a drink,” he laughed.

The article was published on WSOP.com 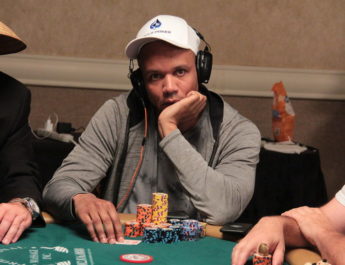 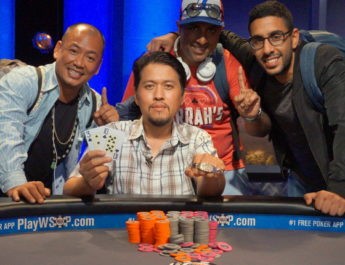 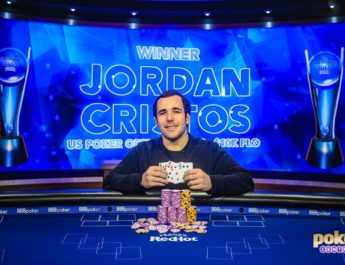