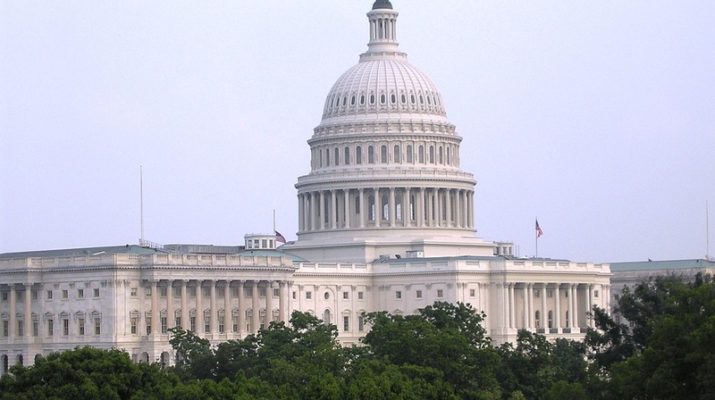 Legislation aimed at banning online gaming in states where it’s legal could find its way into an omnibus appropriations bill package, according to a report from the Competitive Enterprise Institute.

Pennsylvania Congressman Charlie Dent, a Republican, reportedly is behind the efforts to slip RAWA language into the spending plan that lawmakers are trying to pass by the end of September. RAWA has never had much of a chance as a stand-alone bill, so over the past couple of years there have been backdoor attempts to make it the law of the land.

As most in the poker world know by now, RAWA seeks to “restore” a 1961 law called the Wire Act so that it has enough teeth to prohibit states from exercising their constitutional right to legalize gambling within their respective borders. Earlier this year, former U.S. Rep. Lynn Westmoreland (R-GA) said that RAWA would change “that historic structure of the states governing themselves by having the federal government dictate gambling laws for everyone.”

Three states—Nevada, New Jersey and Delaware—have regulated the games. The Wire Act, which was re-interpreted by the DoJ in late 2011, was one of the laws used to bring down the major poker sites in the infamous event known as Black Friday.

In recent years online gaming has proven to be as popular as ever, with the industry being largely responsible for Atlantic City reversing a decade-long losing streak.

Ironically, Dent’s home state is on the verge of authorizing online casino gaming, as both the Senate and House in the Keystone State have approved versions of a plan to regulate the games. Dent tried last year to slip RAWA into a spending bill, but he ended up withdrawing the amendment.

RAWA efforts are backed by Republican mega-donor Sheldon Adelson, a casino mogul with a net worth of $36.1 billion, according to Forbes. Adelson sees the games as a threat to his casino company, which is the largest of its kind in the world in terms of revenue.

What is extra absurd about the situation is that the vast majority of conservatives oppose RAWA.

New Jersey has also made it abundantly clear that it will fight to keep online gaming if an online gaming prohibition ever becomes a reality. In other words, it would likely sue the federal government. 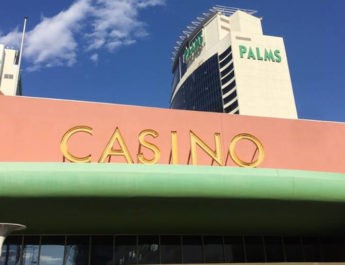