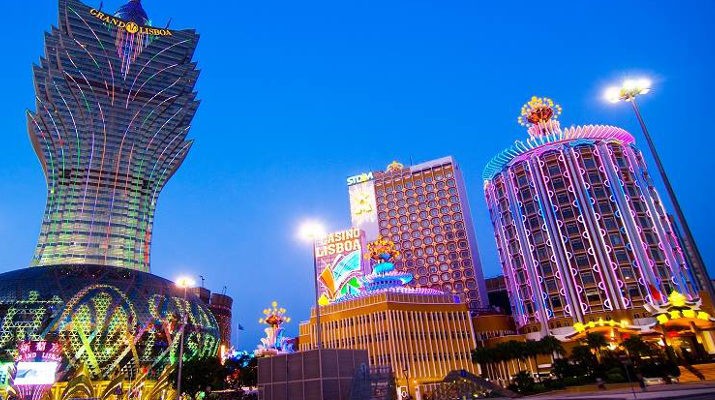 Macau casino giant SJM Holdings Limited has published its unaudited financial results for the three months to the end of September showing that it experienced a 16.5% decline year-on-year in net profit to $54.85 million while the nine-month figure fell by 14.1% to stand at $177.27 million.

SJM Holdings Limited is responsible for the iconic Casino Grand Lisboa in downtown Macau along with 19 other casino licenses in the former Portuguese enclave. The firm revealed that its third-quarter gaming revenues net of $6.15 million in incentives reached $1.28 billion, which was an improvement of 0.6% year-on-year, although the nine-month tally decreased by 1.2% to hit $3.96 billion.

Hong Kong-listed SJM Holdings Limited declared that adjusted third-quarter earnings befo+-9*re interest, tax, depreciation and amortization reached $93.05 million, which represented a drop of 10.4% year-on-year, with the figure since the start of the year diminishing by 8.6% to $286.22 million.

SJM Holdings Limited proclaimed that it maintained a ‘strong and liquid financial position’ worth around $1.72 billion with its total debt now standing at approximately $568.48 million. It further explained that it is hoping to complete construction of its $4.61 billion Grand Lisboa Palace integrated casino resort on the Cotai Strip by the end of next year after work was temporarily delayed due to August’s Typhoon Hato along with a September fire.

“The group is currently working with its contractors to restore the affected areas as quickly as possible with the aim of completing the project by the end of 2018,” read a statement from So Shu Fai, Executive Director and Chief Executive Officer for SJM Holdings Limited. “Meanwhile, the company is conducting a detailed assessment on the overall schedule of the project and will inform the market as and when appropriate.” 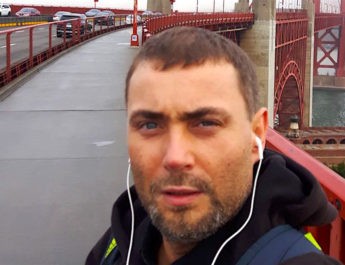