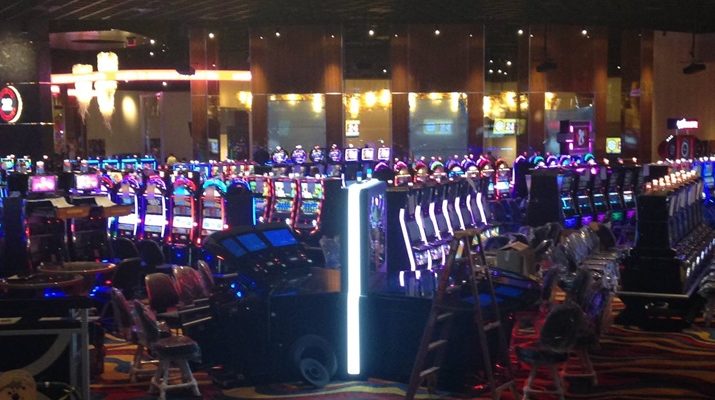 A recent survey of Massachusetts gamblers has shown that had the Plainridge Park Casino not opened, the lion’s share of money spent there since it opened in June 2015 would have been spent at gambling facilities located out of state.

In a statement on Thursday, the Massachusetts Gaming Commission said the “Social and Economic Impacts of Gambling in Massachusetts,” is a comprehensive, multi-year study conducted in 2016 by a team of researchers from the University of Massachusetts Amherst, reports The Boston Globe.

According to the new report, the harness racing track and slot machine parlor in Plainville owned and operated by Penn National Gaming, has helped to keep the state’s gamblers’ money from traveling out of Massachusetts.

The Boston Globe reports that patrons of Plainridge Park Casino were asked by the research team about both their non-gambling and gambling spending habits during their casinos visits so that information could be gathered about money brought in by the casino. Information included how much of patron’s spending at the casino was “reallocated” in state from other services and goods and how much of it was “recaptured” from individuals who would have instead spent their money at casinos located beyond the borders of Massachusetts.

The team reportedly estimated that 58.3 percent of all gambling spending by residents of Massachusetts was recaptured, while just 16.3 percent was reallocated.

In the statement, a lead researcher on the team, Mark Melnik, said, “We were able to use the survey results to estimate that the majority of the money spent at PPC would have been spent out of state if gambling had never expanded in Massachusetts,” according to the news agency.

Furthermore, the survey found that the year prior to the June 2015 opening of the Plainridge casino, nearly 90 percent of the patrons surveyed had frequented casinos in other states, with the majority having reportedly traveled to Rhode Island and Connecticut to gamble.

Other results of the survey found that most of the patrons who gambled at the casino were older than the general population of the state, were likely to be white, with a higher education that many and an annual household income of between $50,000 and $100,000. Most patrons, the survey found, were from Massachusetts, with residents of Plainville and nearby communities accounting for 11.4 percent and 66.5 percent from other parts of the state.

Of all of the casino’s attractions, slot machines are the most popular, with 87 percent of those surveyed saying they played them. A smaller percentage of the gamblers surveyed reportedly said they bet on horse races and played electronic table games at the casino.

The Boston Globe reports that according to the Massachusetts Gaming Commission, the results of the survey were shared by the researchers in order to help the commission understand better the economic effects of new gaming facilities.

One of the team’s lead researchers, Rachel Volberg, who is also a professor of epidemiology at UMass Amherst, said in the statement, “The survey is a tool that allows us to collect data from patrons about where they come from and how much they spend, which is important for understanding the economic impacts of the casino.”

While Enrique Zuniga, the Gaming Commissioner, said in the statement, “No other gaming commission in the country has this type of information at their fingertips to inform policy and make data-driven decisions,” according to The Boston Globe.

Massachusetts finally enacted casino legislation in 2011, authorizing up to three resort-style casinos and one slots-only facility. After the license was approved in February 2014, ground was broken March 14th for the Plainridge Park Casino at the Plainridge Race Course. 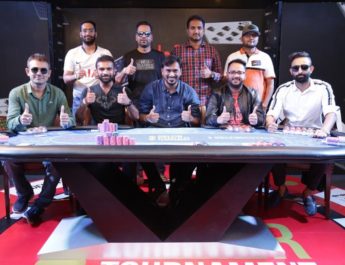 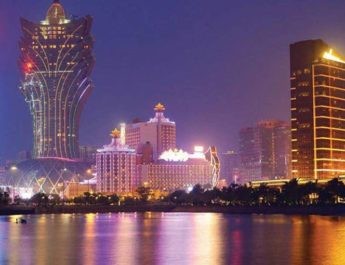 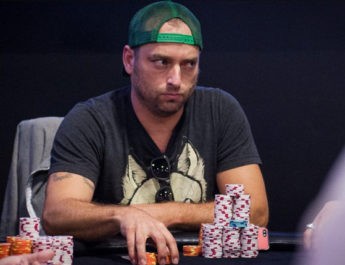