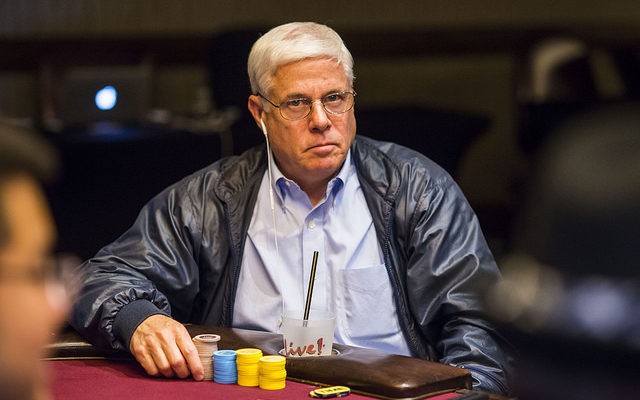 The official World Poker Tour final table has been set in the WPT Maryland at Live! Casino Main Event. Following a Day 3 that saw 23 players eliminated, just six remain with Tom Reynolds (pictured above) on top.

Reynolds bagged a stack of 4.395 million in chips and while he is the chip leader heading into Wednesday’s finale, all eyes are focused squarely on one of his competitors.

Art Papazyan (pictured below) bagged 2.92 million in chips for third on the leaderboard and those that follow the World Poker Tour will hear a bell ringing when they say his name. Just on month ago, Papazyan topped a field of 763 entries to win the Season XVI WPT Legends of Poker Main Event to the tune of $668,692. It was Papazyan’s first WPT cash and to win the title he had to defeat a tough final table that included Phil Hellmuth and JC Tran. In the end, Papazyan defeated Hellmuth, the WPT’s new Raw Deal host, to earn the victory.

“The WPT Player of the Year is one of the main reasons why I’m here,” Papazyan told WPT.com back on Day 1a.

Just by reaching the final table of the WPT Maryland Main Event, Papazyan has gained another 600 points in the race. If he doesn’t move up any further, Papazyan’s Hublot WPT Player of the Year point total would sit at 1,800.

“I’ve been on a pretty sick heater, so I would definitely say it’s possible,”Papazyan said regarding his chances of winning a second WPT title. “Coming in, I knew I would fire a bunch of bullets and see what happens. My game plan was the same. Try to play my best and try to make good decisions.”

Papazyan was known out in Southern California as a high-stakes cash game player prior to his notoriety of winning the WPT Legends of Poker Title, and it’s something he said can help a player out.

“They’re fun, they’re really enjoyable,” Papazyan said of poker tournaments. “Especially when you make it deep. I feel like these tournaments with the longer levels, 60 and 90 minutes, if you’re a cash game player, you can use your post-flop skills to really have an edge.”

Back to Reynolds, who gained the chip lead when he doubled through Randal Heeb during Level 26 with the blinds at 20,000-40,000 with a 5,000 ante. Heeb opened from middle position to 110,000 and Reynolds reraised all in from the small blind for 1.575 million. Heeb called with the

, but his nice-looking pair of jacks was in bad shape against the

for Reynolds. The board ran out in favor of Reynolds and he doubled to 3.25 million. 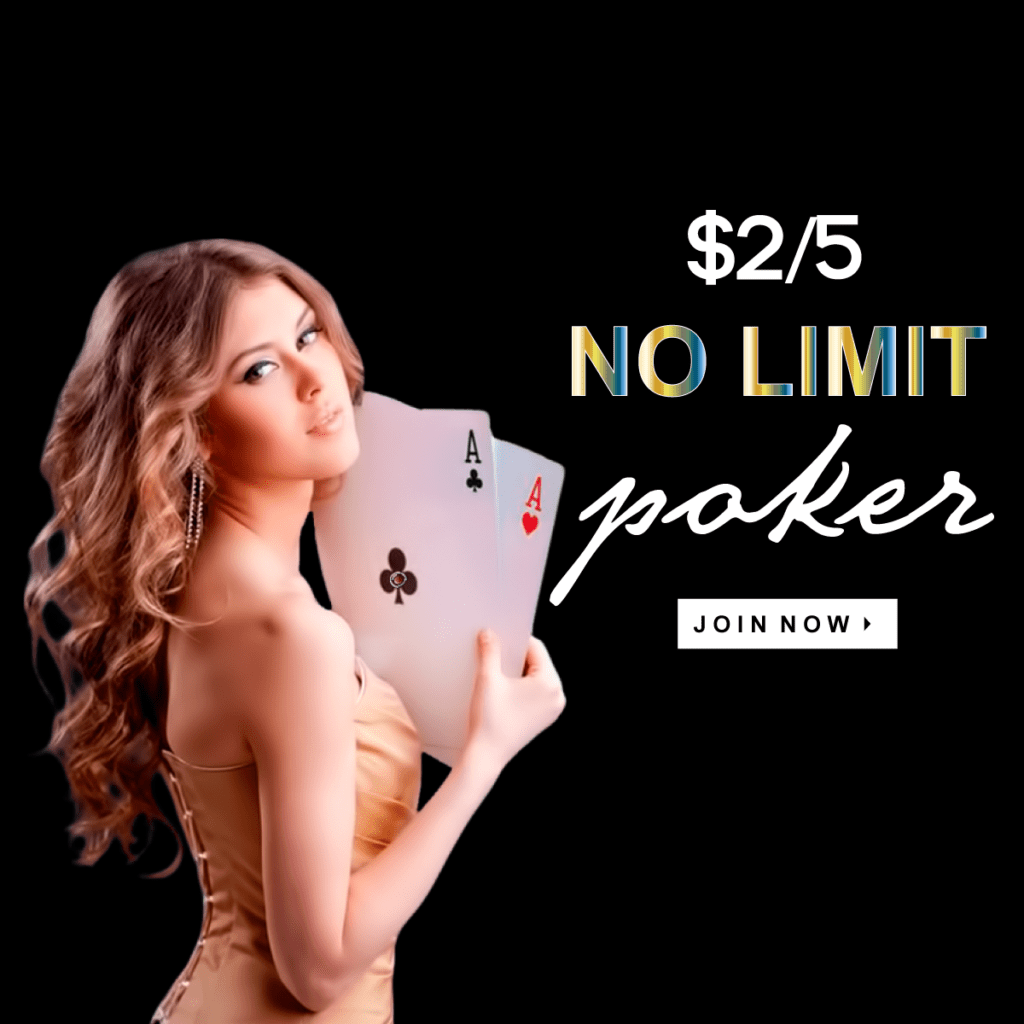 Now with the chip lead heading into the final day of action, Reynolds will be looking to close the deal and add a World Poker Tour title to his résumé that already includes a WSOP gold bracelet from this past summer.

Fletcher’s run was particularly exciting to watch after he won a special social media promotion to earn his seat into this event. A complete freeroll turned into a payday of $16,000 for the stand-up comic from New York City after his play proved to be no joke.

As the field moved closer and closer to the final table, many were watching Matt Glantz, who despite his numerous WPT cashes and more than $6.4 million in career live tournament earnings, has never reached an official WPT final table.

On the final hand of the night, the hand that set the official WPT Maryland final table, Joshua Gordon went out in seventh place. Gordon’s final hand came when he lost a flip holding pocket jacks against the

The WPT Maryland Main Event final table will kick off at 1 p.m. ET from Live! Casino in Hanover, Maryland. The remaining competitors are guaranteed a minimum of $76,620, but it’s the prestigious WPT Champions Cup and the $389,405 first-place prize that everyone is truly chasing.

As has been the case for this entire event, keep your browser locked right here to WPT.com for continued coverage of the WPT Maryland Main Event. Will it be Art Papazyan winning his second WPT title? Will Reynolds ride out his chip lead to a victory? Or will someone else emerge from the pack to take the win? Tune back in on Wednesday to find out! 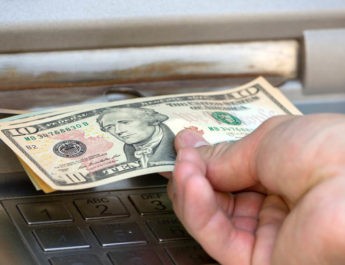 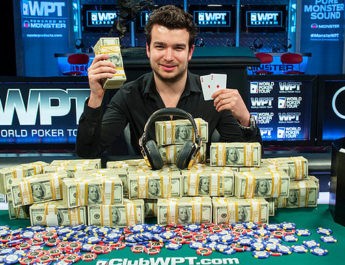