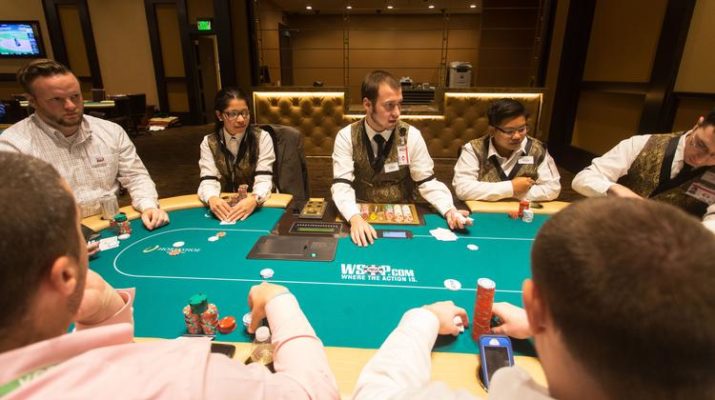 Poker rooms in the state of Maryland raked a combined $3.75 million last month, according to figures released this week by state regulators.

The Maryland record for poker revenue in a single month was set at $3.92 million back in January, which was a 33 percent year-over-year gain.

The state has six casinos, two of which don’t offer poker. MGM National Harbor led the way last month with $1.83 million in poker revenue, followed by Maryland Live! with $1.36 million. Horseshoe Casino Baltimore had $443,000, while Hollywood Casino Perryville had $101,000.

Maryland Live! has the state’s largest poker room with 52 tables, followed by MGM with 39. Horseshoe and Hollywood have 25 and 8 poker tables, respectively.

MGM opened in December, which has dramatically grown the poker market.

“The market is going to grow,” MGM National Harbor Poker Room Manager Johnny Grooms told Card Player just a few weeks after the room opened. “We felt that there was an under-served population in Southern D.C. and Northern Virginia, and in the more expansive area down to North Carolina. Our competitors to the North have done a good job, but traffic patterns here dictate where and when people go do things.”

Maryland has one of the nation’s fastest growing poker markets. Just how does it compare to other states in terms of participation at the annual World Series of Poker? According to WSOPdata, residents of the state accounted for 998 entries in bracelet events this summer, 20th among the 51 jurisdictions counting the District of Columbia.

Counting revenue from all the games, Maryland’s casino industry won $137.5 million in August, an increase of 37.1 percent compared to August 2016. Maryland casinos generated a record $141.2 million in revenue during March. 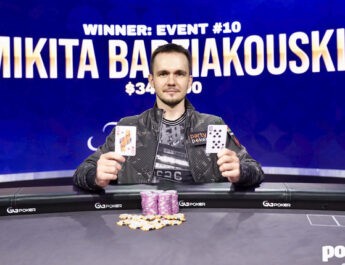 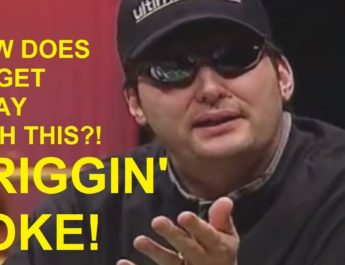