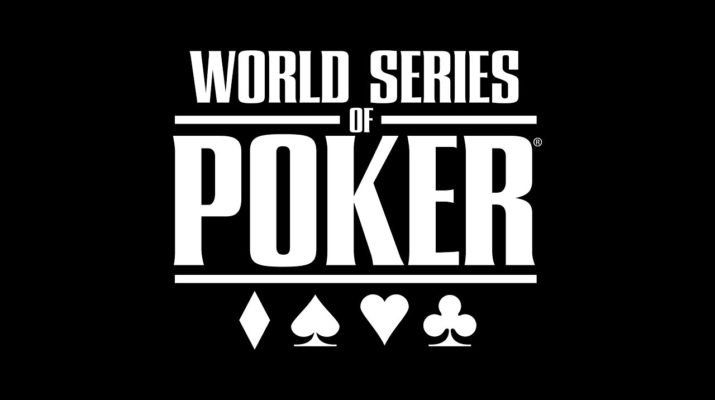 The second day of the 2017 World Series of Poker Europe is upon us and more and more players from around the world are flocking to King’s Casino in Rozvadov, the Czech Republic to participate in the prestigious live poker festival.

This year’s edition of the event will feature 11 gold bracelet tournaments and the second starting flight of Event #1 on the schedule kicked off several hours ago. While players will compete for gold bracelets, shares of attractive prize pools, and the Main Event title, of course, there is one more race the winner of which will become known at the end of the festival.

The WSOP Player of the Year ranks the players on their participation in both the summer series and the WSOP’s sister festival in Europe. A player must finish in-the-money in gold bracelet events in order to obtain points for the Player of the Year ranking. As one would suggest, the higher a player ranks in one event or another the more points they collect.

The player who is occupying the top position in the end of the WSOP Europe will be crowned this year’s WSOP Player of the Year. They will receive $20,000 worth of various prizes, including a free entry into the 2018 WSOP Main Event. In other words, we are not very far away from being introduced to the first participant in next year’s edition of the world’s most prestigious No-Limit Hold’em tournament.

Chris Ferguson is a familiar face to many in the poker world. However, despite his accomplishments on the felt, his name is oftentimes related to his participation in what has been dubbed as Black Friday of online poker.

Ferguson kept low profile in the years after his indictment but eventually returned to the felt this summer. The player, who is a one time WSOP Main Event winner and holder of a total of five WSOP gold bracelets, is currently leading the WSOP Player of the Year ranking after cashing in 17 events in the summer series.

It was reported that Ferguson entered the field of the WSOP Europe Event #1: €1,100 Monster Stack on Day 1A, which means that, among other things, he will probably try to keep his top position. Ferguson has a total of 898.46 points so far for cashing over $380,200 in 17 tournaments in Las Vegas. Two-time gold bracelet winner Ryan Hughes is ranking second at present with 876.35 points. With the WSOP Europe now taking place in the Czech Republic, changes in the ranking will be occurring rapidly and constantly. And it is yet to be seen who will claim the Player of the Year accolades in almost three weeks from now. 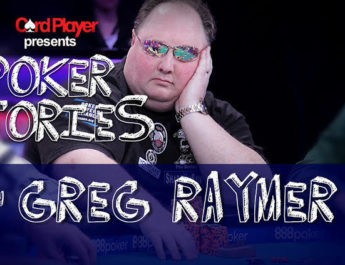 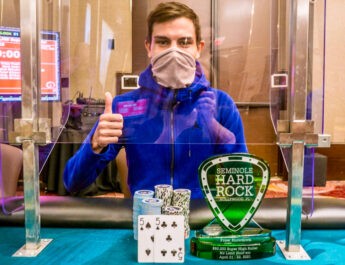