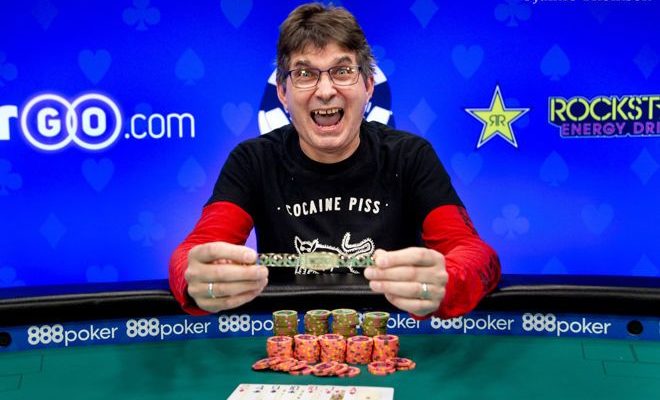 Steve Albini has had a storied career as a musician and producer, performing in bands like Big Black and Shellac and serving as a recording engineer for the likes of Nirvana, Pixies and countless other bands. The 55-year-old from Chicago can now add World Series of Poker gold bracelet winner next to the list of all his musical accomplishments.

Albini defeated a field of 310 entries to win the 2018 WSOP $1,500 seven card stud event,overcoming a stacked final table that included the likes of two-time bracelet winner Frankie O’Dell and a pair of six-time bracelet winners in Chris Ferguson and Jeffrey Lisandro.

Albini told WSOP reporters that two-time bracelet winner Brandon Shack-Harris was a major help in getting him to the winner’s circle. “I owe him an awful lot for my development as a player. I owe a lot of it to my peer group… all the people that I play with all the time in Chicago, they’re all friendly people who are open with their knowledge. I also owe an enormous debt of gratitude to my wife, Heather. There was a lot of complicated stuff going on at home and she was gracious enough to say it would be okay if I came out here for this. I really appreciate her indulging me in my… hobby.” 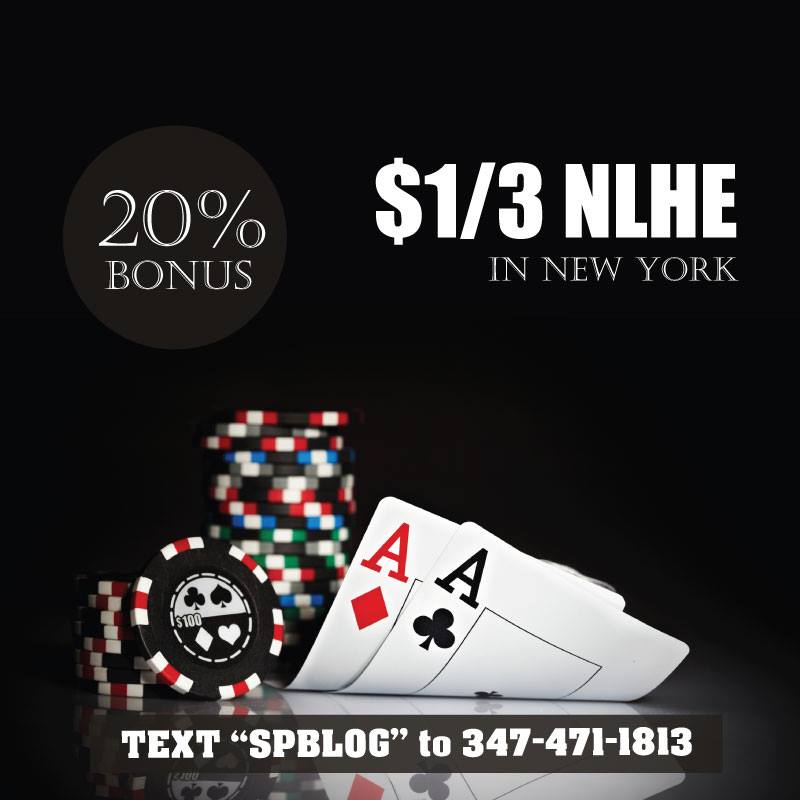 In addition to the money and the bracelet, Albini was also awarded 480 Card Player Player of the Year points for winning this event. This was his first final table finish in 2018, and the win moved him into 670thth place in the 2018 Player of the Year rankings.

Albini came into the final day in fifth chip position with nine players remaining. Chris Ferguson got off to a strong start, eliminating Stephen Rivers in ninth place ($6,451) and Esther Rossi in eighth place ($8,355) to seize the chip lead.

Katherine Fleck sent Michael Moore to the rail in seventh place ($11,095). Albini kept himself within reach of the top of the leaderboard by busting Paul Sexton in sixth place ($15,096). Ferguson extended his lead when he knocked out Frankie O’Dell in fifth place ($21,035).

Albini dramatically altered the landscape at the final table by winning a massive pot against Ferguson. Albini made queens full against a nut flush for Ferguson and won a pot large enough to see him surge into the lead. Ferguson ran trip sixes into the trip jacks of Jeffrey Lisandro to become the short stack at the table, and shortly afterward was knocked out in fourth place ($29,999).

Lisandro busted Katherine Fleck in third place to set up the final heads-up battle against Albini. Fleck earned $43,765 for her deep run in this event. This was the second time she made the final table of this tournament, having finished fourth in 2016.

Albini started with a slight lead on Lisandro during heads-up play, but quickly fell behind after running a straight into Lisandro’s full house. Albini won a few big pots with flushes to regain the lead, only to relinquish it again. The two traded the advantage a few time before Albini finally jumped out to sizable lead. By the time the final hand arose Lisandro was down to just four antes. He ended up getting his chips in on third street. The boards ran out as follows:

Albini made a pair of tens, which was enough to earn him the pot and the title. Lisandro took home $65,282 as the runner-up, falling just short of winning his seventh WSOP title.

For more coverage from the summer series, visit the 2018 WSOP landing page complete with a full schedule, news, player interviews and event recaps. 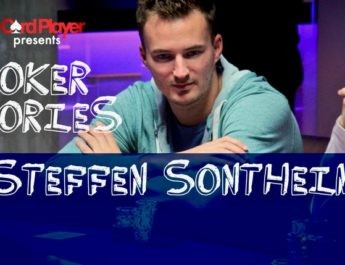 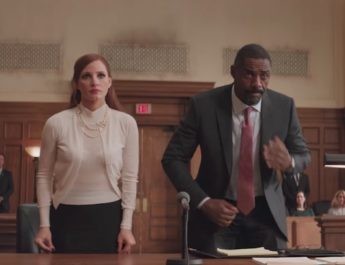 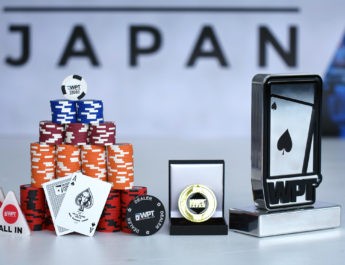