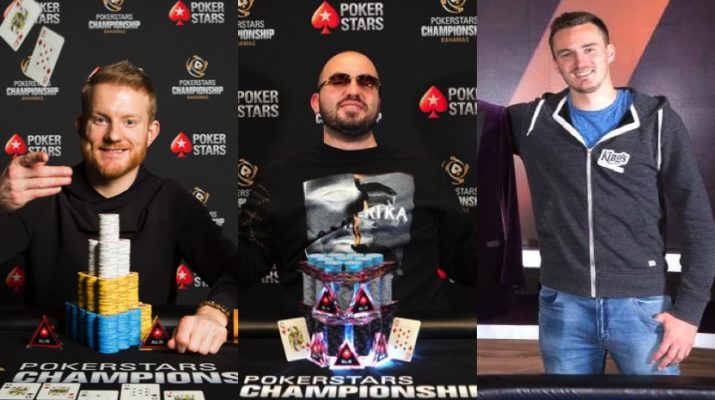 Late December is a slow time for poker tournaments, as players tend to spend time with family and friends over the holidays. They’re content to wait for the New Year, which brings about series such as the PCA and Aussie Millions. Now that we’re into 2018, we thought we’d look back at those who won non-WSOP poker tournaments throughout 2017.

Arguably the most prestigious non-WSOP poker tournament was the third annual $300,000 Super High Roller Bowl. The event drew 56 players, and in the end German player Christoph Vogelsang, who goes by “Tight-Man1” online, came out on top to win a smooth $6 million.

One of the hottest players in 2017 was Bryn Kenney, who kicked off the year by winning the PokerStars Championship Bahamas $25K Shot Clock for $392,876.

Speaking of the Poker Masters, Steffen Sontheimer absolutely destroyed that series cashing four of five events (he made final tables in each but money bubbled one) and winning two of them. All told he won $2,733,000 and became the first “Master of Poker.” In addition, he had two wins back in July taking down the Bellagio High Roller 13 and Poker EM Velden Super High Roller for $111,648 and $501,183 respectively.

In October, Poker Hall of Famer John Juanda showed his career was far from over by winning the Triton Super High Roller Series Macau Main Event for $2,870,092, his largest win ever.

Meanwhile, Adrian Mateos continued to add to his Poker Hall of Fame worthy résumé. First, he won the PokerStars Championship Monte Carlo €50K Shot Clock for $988,824, and then in late October won the 2017 ACOP Macau Mini High Roller for $297,927. That doesn’t even include all he did at the WSOP, such as winning his third bracelet.

At the beginning of 2017, Shurane “Shaz” Vijayaram experienced a life-changing score in the land down under. The Melbourne local managed to win the Southern Hemisphere’s most prestigious tournament, the Aussie Millions, for $1.6 million.

Season XVI of the World Poker Tour crowned its fair share of champions in 2017, but no one made more of an impact than Art Papazyan. In August, he and Phil Hellmuth were the last two players out of a 763-entry field in the WPT Legends of Poker. Hellmuth was seeking his first WPT title, but Papazyan denied him history. The “Poker Brat” had to settle for second place and a $364,370 consolation prize, while Papazyan won the title and $668,692.

A little more than a month later, Papazyan was at it again, this time at the WPT Maryland Live! It was there he bested a 561-entry field to win his second WPT title and $389,405 more in prize money.

While the current season bleeds into 2018, it appears Papazyan will earn WPT Season XVI Player of the Year honors. 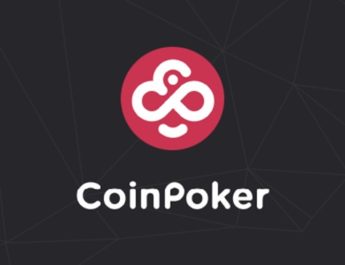 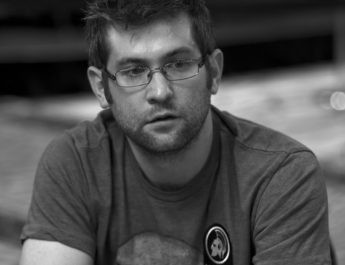